collisions between pro-science and anti-science forces in the US. This leads us to a number of other related topics, including what it means to "accept" that Trump is president.

The news story I mentioned about a protester being killed in the 90s:
https://en.wikipedia.org/wiki/Death_of_Carlo_Giuliani
It wasn't the 90s, it was 2001. I thought it was a WEF meeting but it was the G8. Also, I said Turin, but it was Genoa. So I got all the details wrong, but the general drift was close enough. 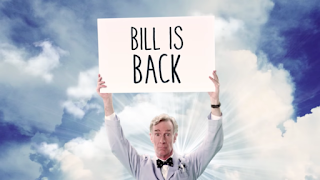 The Unseen Podcast is distributed under the Creative Commons Attribution/Share-Alike license.

Posted by Unseen Podcast at 9:36 PM